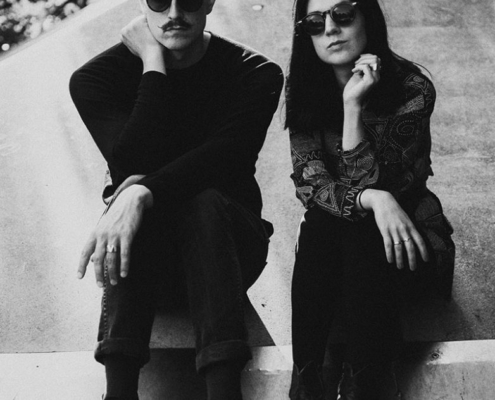 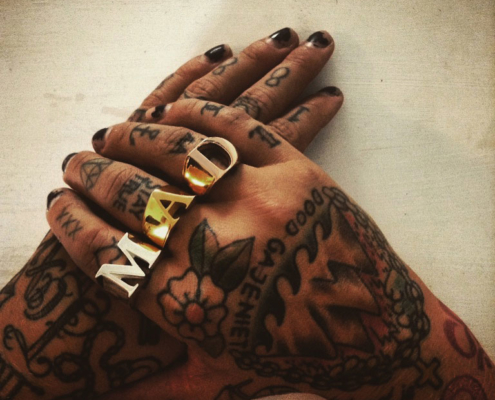 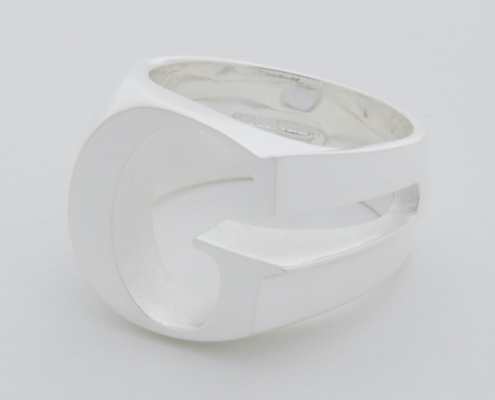 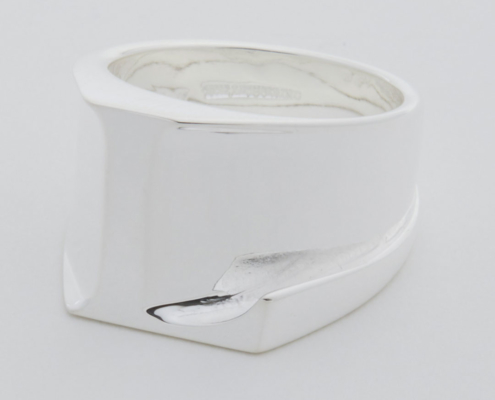 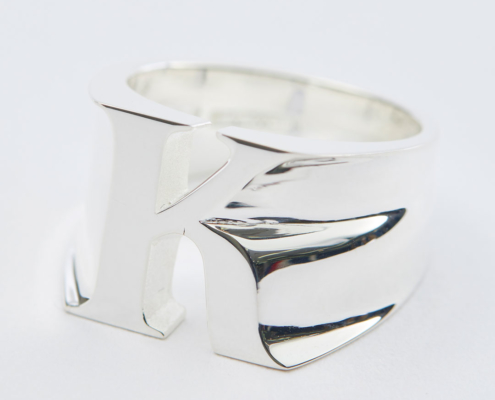 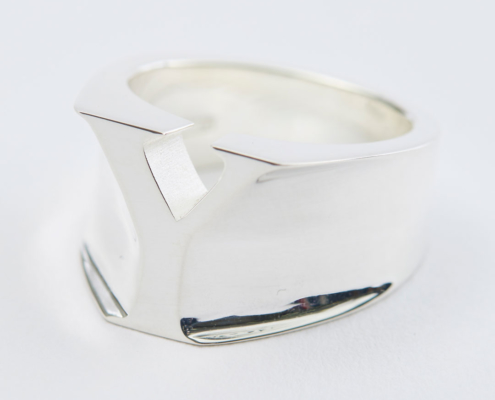 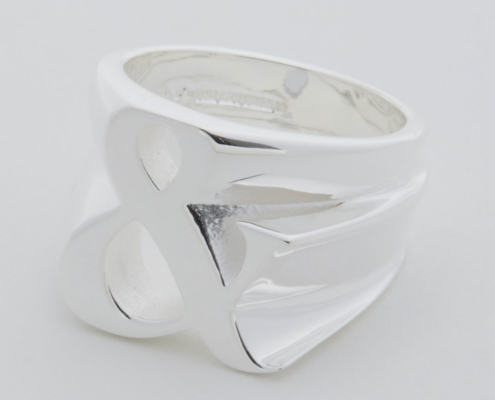 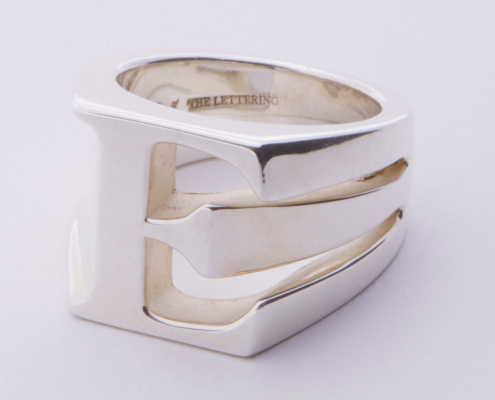 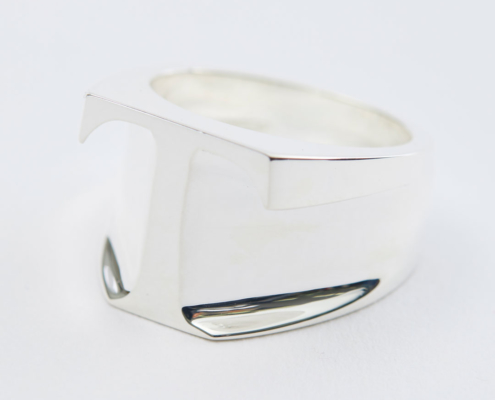 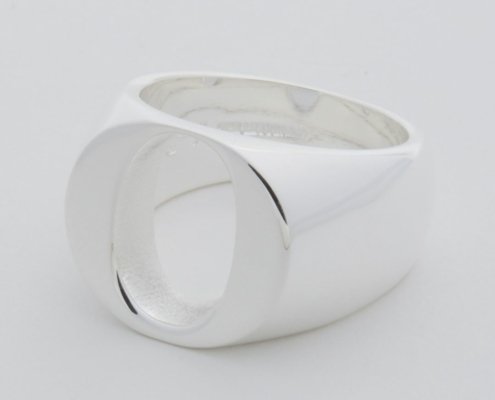 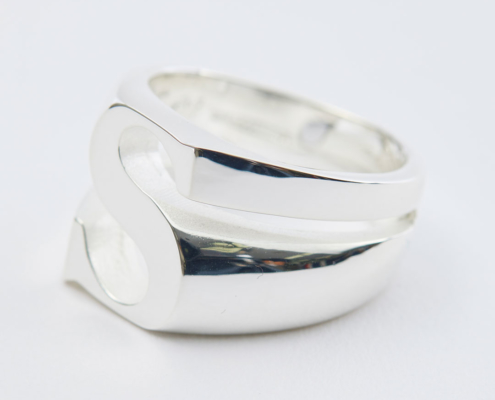 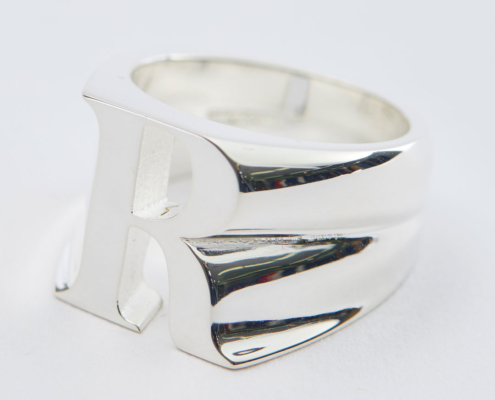 Dedicated to the interface of jewellery and typographie, The Letttering offers rings which challenge the boundries of form and function.

Founded 2012 in Paris, The Lettering pays tribute the ancient concept of a signet ring. The Person behind the brand is the german born Philipp Eberle living between New York and Paris. His work experience goes back to the houses of Boucheron, Martin Margiella, Ann Demeulemeester and Vetements.

Each ring is made of massive 925/000 silver and is carefully and individually handcrafted in one of the finest manufactories in the city of Pforzheim. It’s a city in south of Germany which is the capital of Jewellery making in Europe. Philipp Eberle got his degree in jewellery design at the design university in Pforzheim. That’s why he knows and admires the passion for jewellery of the people of Pforzheim so much.

Made by the best craftsmen the collection of the Lettering is based on the desire to create classics for individuals.