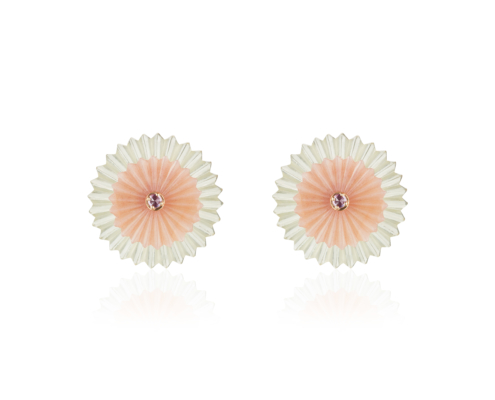 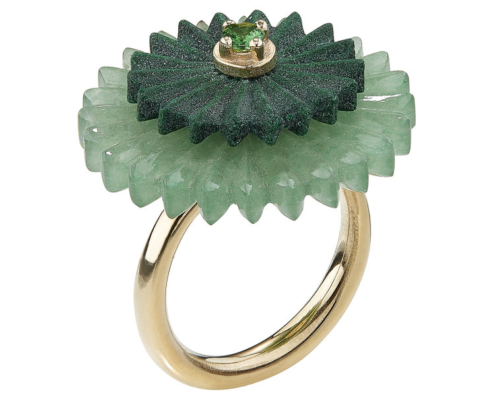 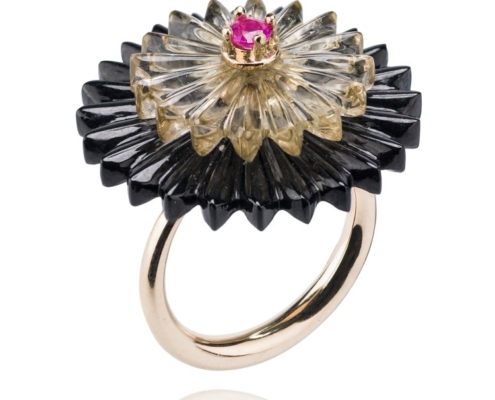 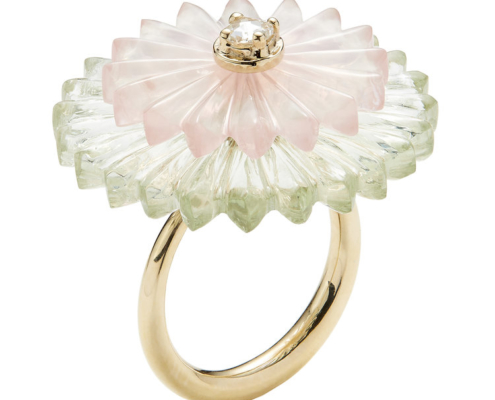 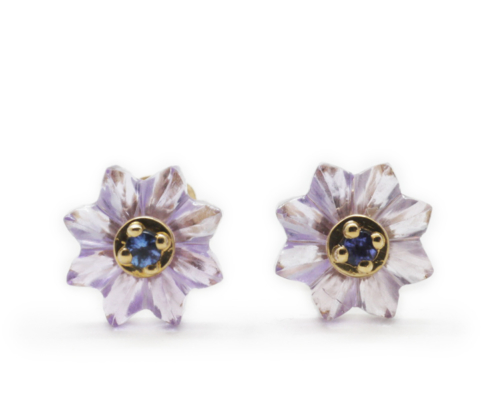 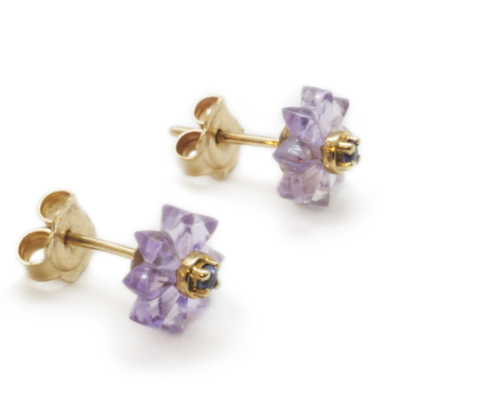 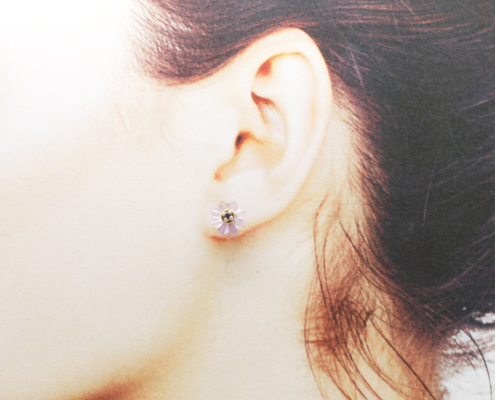 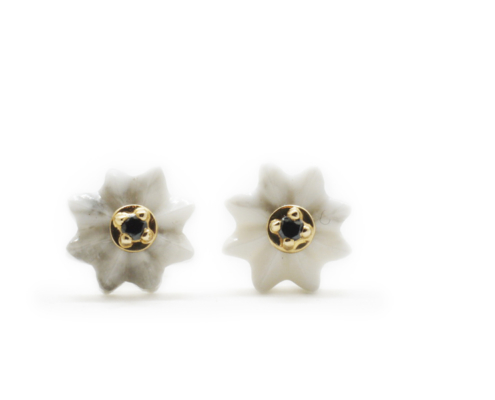 The sacred architecture and patterns of the Silk Route are the inspiration for Alice Cicolini’s jewellery. It is handmade in India in the studio of one of the last Jaipuri meenakari trained in the enamel traditions of Persia, passed down through family generations over 200 years. A family whose work is owned by the Maharajas of Patiala and Jaipur, and exhibited the world over, their craftsmanship remains of the highest quality.

Alice Cicolini is a designer and creative commissioner, curator of several international touring exhibitions on design and a published author, including a book on contemporary British dandyism, The New English Dandy, for Thames & Hudson.

She is a Research Associate at Central St Martins, where she graduated in 2009 with a Masters in Jewellery Design. Formerly Director Arts & Culture for the British Council in India, she remains closely involved with Indian craft and design.

Alice has exhibited at the V&A, Fortnum & Mason, Zaha Hadid Gallery, Somerset House, Sotheby’s and Asia House in London, and at Nature Morte and Bungalow 8 in India. Her guest designer collection for British fine jewellery house Annoushka launched at Liberty’s in London in 2010, and showed at Harvey Nichols and Annoushka’s flagship in Cadogan Square. A limited edition collection launched on luxury e-tailer 20Ltd.com in November the same year. She has collaborated with ceramic designer Peter Ting, Tricia Guild, Ilado, and with Swiss heritage pearl company Winterson. Alice was part of the British Fashion Council’s celebrated Rock Vaults initiative, curated by Stephen Webster, from 2012-2015. Her work has been featured by Joanna Hardy (Masters of Modern Jewellery) and Carol Woolton (Drawing Jewels for Fashion)